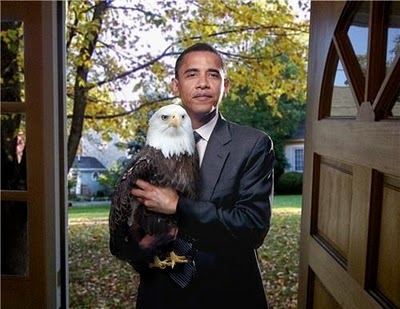 To solve some of these issues, we worked on the “Know your representatives” app during the Voting Information Project hackathon on 8/3/2013 to introduce elected officials to the public. It is a Windows phone app geared to increase accountability of elected officials which in turn will promote voter engagement.

The app was built with Windows Azure as Backend, Twilio is used for sms notification when officials respond to issues. Azavea is used to bring the elected officals information using the Geo Location. 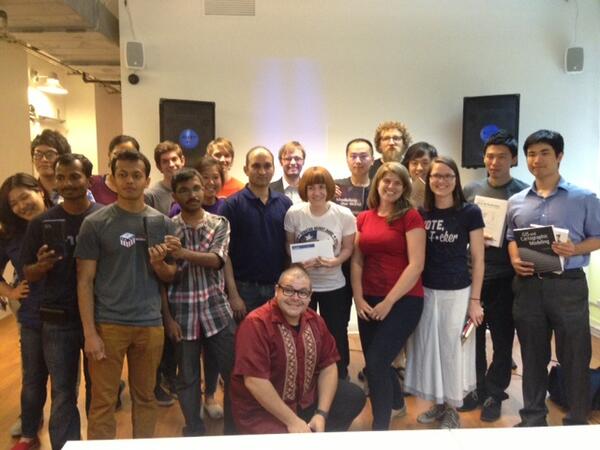 We ended up winning Microsoft’s award for the hackathon! Sadly they only had two phones for the three developers.

Verdict: Twilio’s API is super cool, and I definitely intend on building more with it. Never built anything on the Windows Phone platform, but I must say in terms of responsiveness, Visual Studio betters eclipse in many ways. Sync Fusion is a great library for app resources, and a similar product for android would be a godsend. VIP did did a good job showing that many voting problems exist despite US being such a prominent democracy.