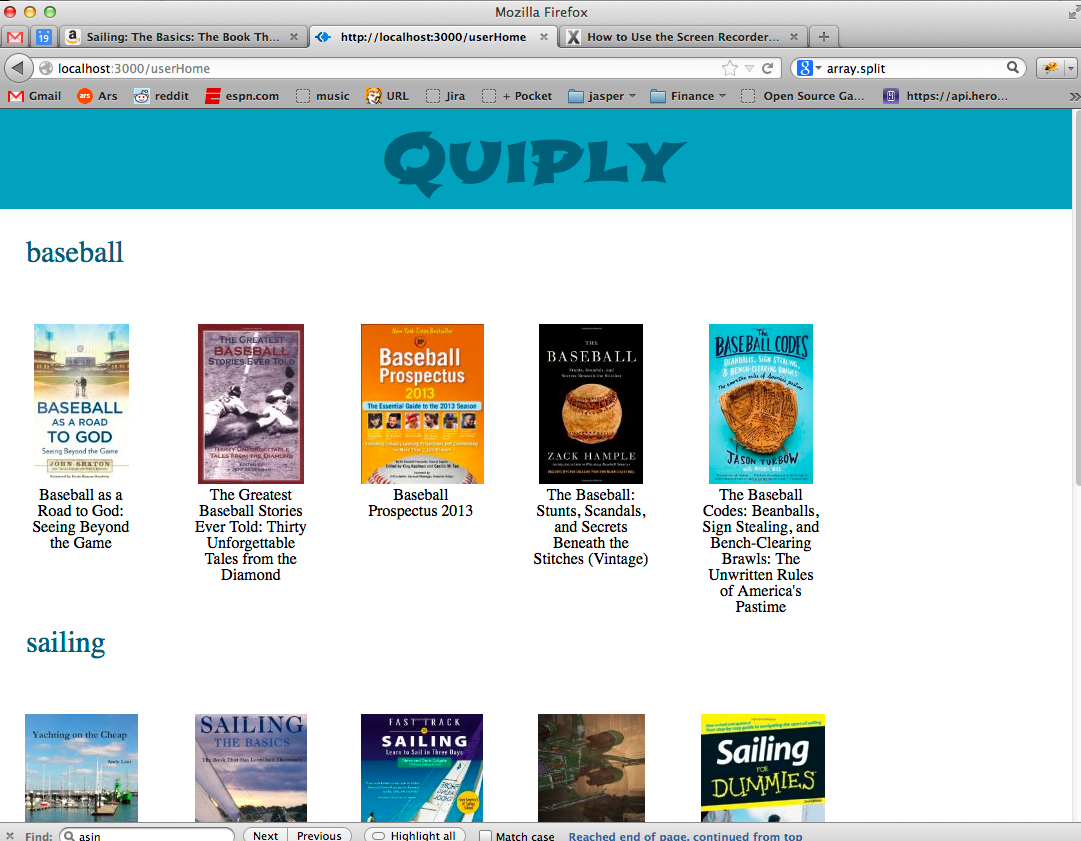 Alley NYC is a very exciting location that I recently discovered. Its a collaborative workspace for startups, and on weekends they even open their doors for people trying to learn or fine tune their coding skills. On my second visit, I found out about the publishing hackathon, an attempt by the book publishing industry to generate new ideas in a field where profits are seemingly declining. I love books, and it seemed like a good opportunity to see what I could contribute and I signed up.

This past weekend on the day of the hackathon, I arrived early not entirely sure what to expect. There were quite a few volunteers (from the publishing industry sponsors) and mentors (usually the startup founders who work at Alley NYC) and they seemed rather vibrant and chatty, as people in the startup universe tend to be. I immediately found myself talking to several founders about their projects. The breath of industries startups target always fascinate me, but I needed a project.

At the meetup of participants, it seemed like a lot of people came in teamed with ideas they were going to work on or have already been working on. I soon ran into John, who was in the same boat as me in terms of not having a project. John was an UI/UX person, so we thought it would be a good idea to team up and work on something.

The coding part started at noon, and continued for 24 hours. However, it was interesting being developers, we were sought out frequently as the people with ideas outweighed the developers. After discussing a few ideas, we decided on a project. At that moment, we did not expand the team since there was no clear benefit in doing so.

We decided to make Quiply, a book recommendation service aimed at teens based on their online video watching habits. We thought the playlists, favorites and viewing habits of kids gives a good idea of what they are interested in, and giving them small summaries of books they could potentially read to expand on their interests. We decided on making it as a Node js web application to start with, integrating youtube watch history to give results from Amazon. The rest of the 24 hours, skipping amusing acts by participants which deserve their separate blog post, was a whirlwind of code, coffee, running into hurdles and staggered progress. In the end we managed make the basic prototype work and submitted down to the last minute! 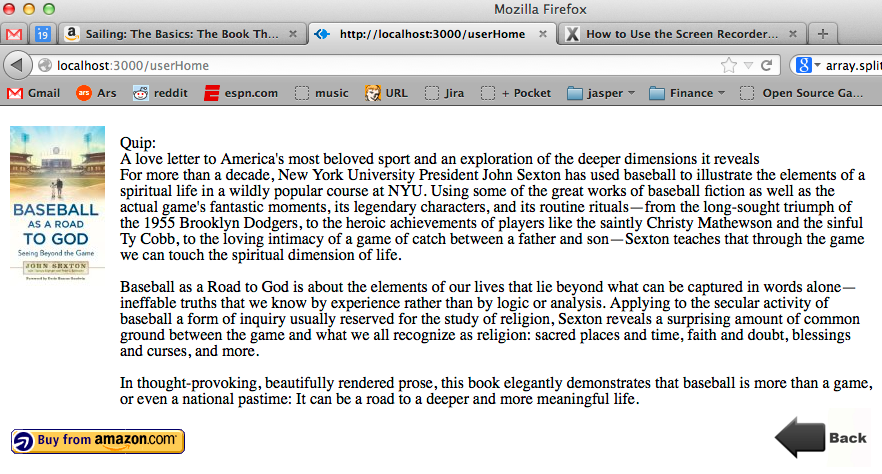 Here are a few things that I realized at the end of the hackathon, tips to help out a hackathon novice. 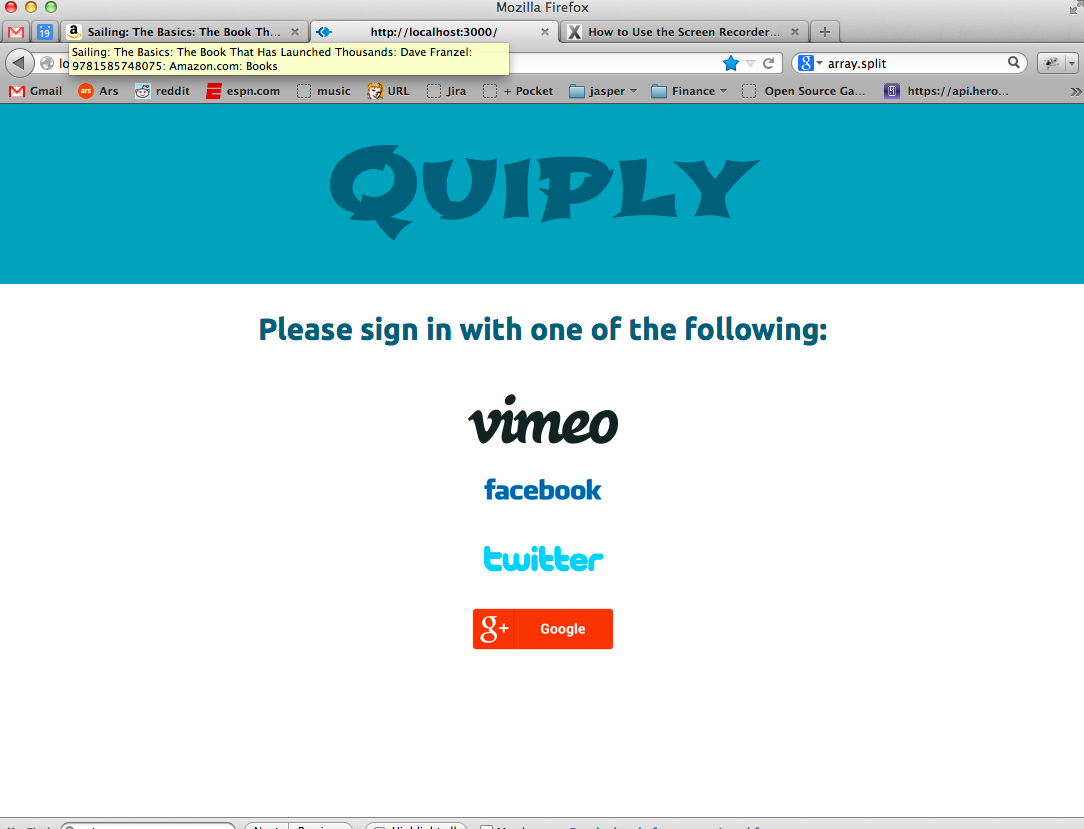 There were an interesting array of projects presented, some more matured than others by virtue of being worked on before. But they were mostly web apps or mobile apps, simply because that is what most developers are working on these days. We were not one of the finalists, but overall I was very glad to reach and idea, and generate a fully working app within the 24 hours and it was a whole lot of fun! I would absolutely do more hackathons from now on, just not every weekend.